$600 Billion In Reparations From Venezuela & Iran To African Americans

African Americans across America are rejoicing and downloading the “Reparations” wallet app upon hearing the news of the 'bank-breaking' commitment by Venezuela and Iran. A commitment that the facilitator of the deal likes to call “mutual humanitarian intervention as the United States government is a human rights violator of all concerned parties at home and abroad”.

The facilitator of this financial “enhancement” is Ramzu Yunus a Detroit-based community activist known for trying to take independent political control of Michigan cities Detroit and Highland Park via popular uprising. Mr. Yunus has been frowned upon in the past for having known ties to President Hugo Chavez of Venezuela and President Robert Mugabe of Zimbabwe, both considered diplomatically unfriendly by U.S. officials to say the least. Those countries along with Iran are currently under United States sanctions as their economies suffer under such a tight grip by the world economic superpower. 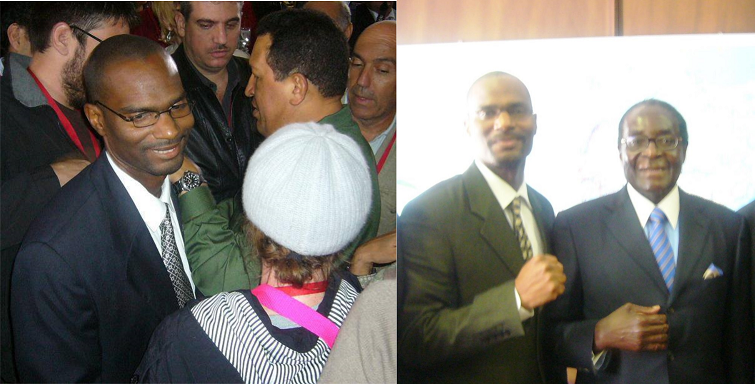 Ramzu Yunus says that is why this deal is “mutual humanitarian intervention, as the United States violates their human rights of self-determination and economic development as well as Black people's right to a remedy for slavery and other human rights abuses that we constantly suffer from here. Those countries are under illegal sanctions and can't do business with their natural resources to feed their citizens so they availed those resources to the Black community, through myself, to transact with. Now I am rallying the community to unite and exercise our inherent political power and right of self-determination so that we can lawfully transact and access this life-changing amount of money”. As usual Mr. Yunus is advocating that the people take independent political control of the city and the assets thereof from which financial reparations will come from leveraging. Detroit real estate is worth over $400 billion, we can leverage that then give $100,000 to every adult in the city and still have $360 billion to build a sustainable economy. In New York City residential real estate alone is worth $2.4 trillion!” Mr. Yunus excitingly states as he is determined to take this movement for “reparations through self-determination” nationwide instead of just focusing on Detroit. “But the $600 billion minimum from Venezuela and Iran is a good start as well”.

The deal is put under the custodianship of The People, a trust set up for the Afrodescendant and indigenous population, and the money will be split with the beneficiaries who are being sent share certificates after registering with Reparations Bank or downloading the “Reparations” app and signing in. The app is a monetary digital wallet from which members can send or receive money. Accounts are immediately being credited with $100,000 value which can only take effect once self-determination is lawfully attained in the various cities and areas by or on March 23, 2020 called “Reparations Day” which is being organized in all African American cities and areas. The goal stated on the app is for 20 million people to join, an amount that will surely be eligible for independent political control. That is a tall order but Venezuela and Iran just gave the people 600 billion more reasons to participate. 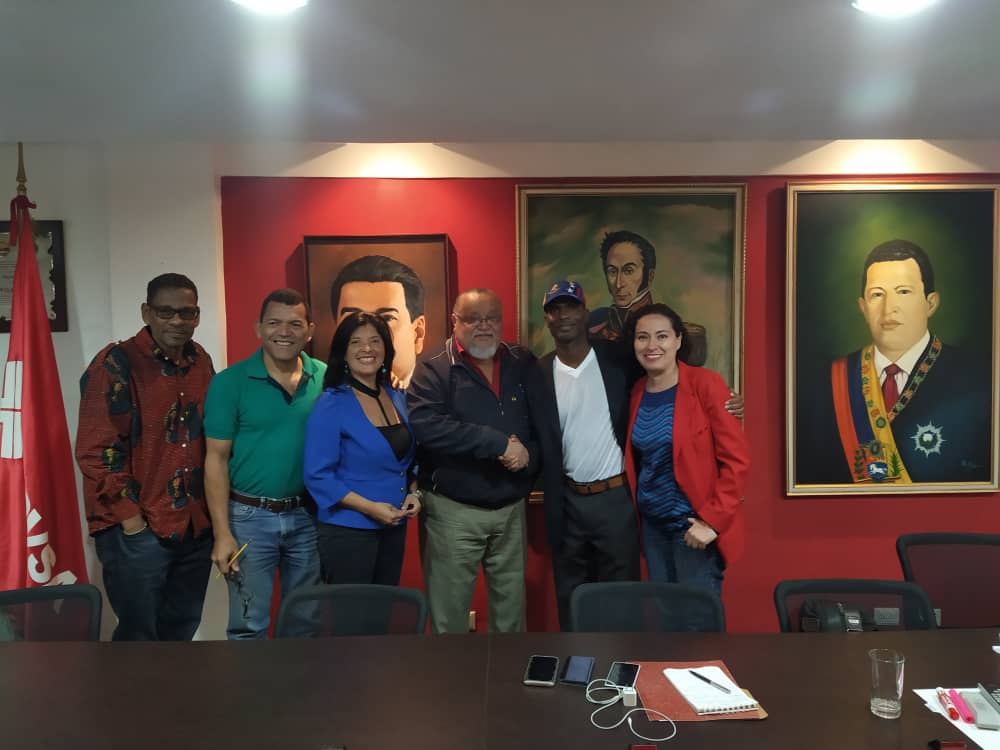